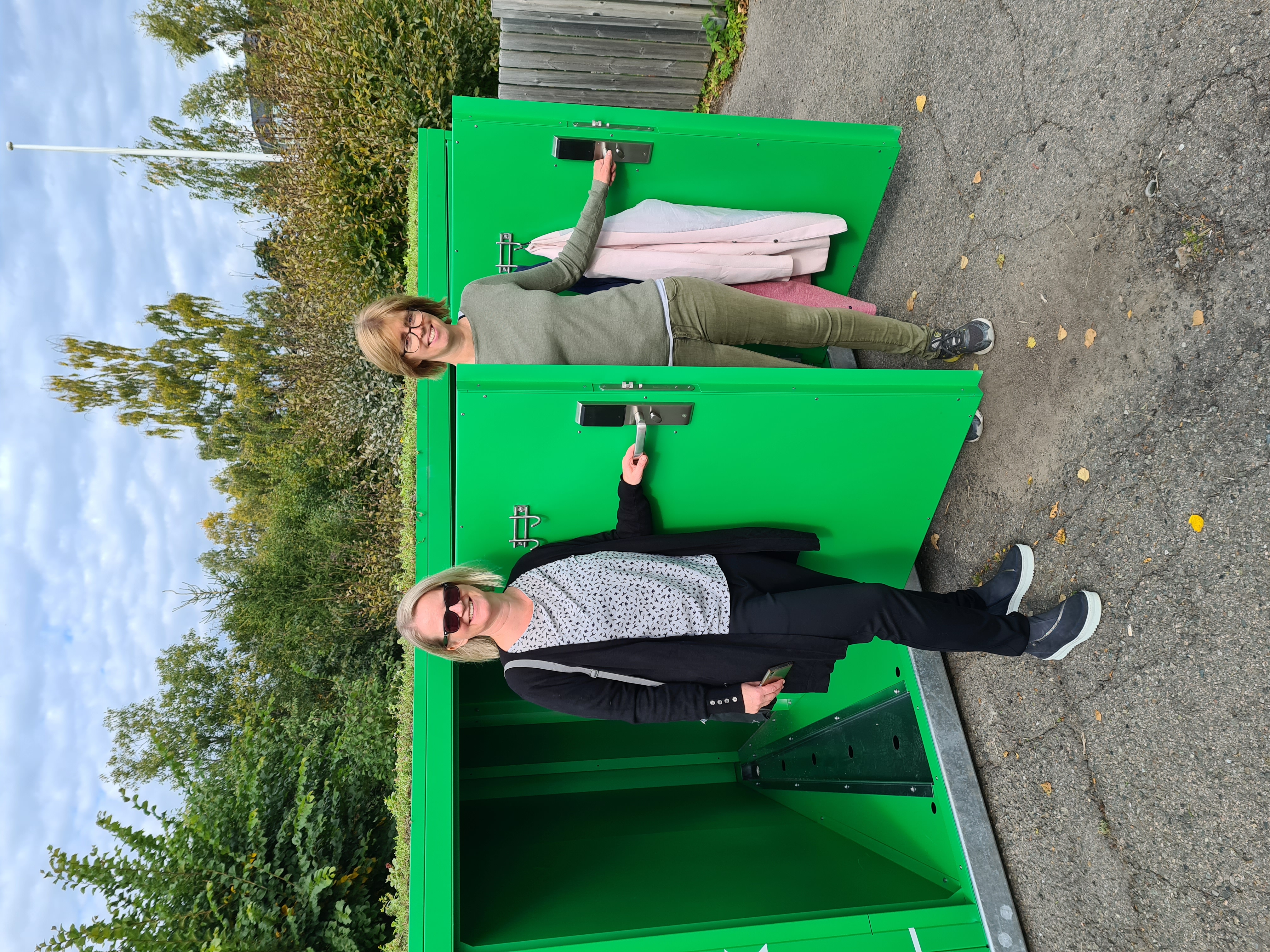 Smart public transport hubs refer to stops that, with new technology, put the user at the centre. Annually, there are 119 million journeys on the subway in Oslo, and a strong increase is expected in the time to come. This requires that the public transport hub of the future is designed for cyclists with safe and predictable bicycle parking. With Bikely , cyclists can manage their own parking from their phone, and reserve in advance before they leave home.

In the Geld Report from 2018, el -cyclists safer solutions for bicycle parking at public transport hubs. Solutions where several people have access to the same parking space are perceived as unsafe, and bicycle lockers with individual locks are highlighted as a better alternative. Since February 2020, Bærum municipality has tested Bikely on the Kolsås and Østerås subways. The goal is to increase the catchment area of ​​the subway stops by making arrangements for bicycles, and that travelers can have a safer journey.

Bærum, Nittedal and Lier municipalities offer bicycle parking in sick bays with different price models adapted to commuters. In addition, bicycle lockers have been opened at Majorstuen subway. User data from the dashboard shows an average rental period which suggests that it is precisely business travelers who use the lockers.

All Norwegian cities have committed to the zero growth target in passenger car traffic. This means that public transport, car-sharing solutions and bicycles must account for a larger percentage of the traffic picture. In recent years, increased bicycle use has become a stronger political commitment. Politicians have built cycle paths, limited car parking spaces and allocated money for citizens to buy electric bicycles. This has yielded results, and the proportion of electric bicycles sold is growing strongly. Many people now prefer electric bicycles to cars as a means of transport.

The results from the public transport hubs in Bærum speak for themselves. Cyclists use the bicycle lockers when available.

Check out the new bicycle parking at Majorstuen.

In the middle of Majorstuen Metro, you can now park your bike securely locked up for ten kroner an hour. 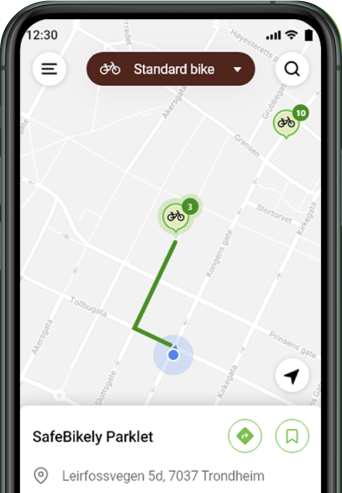